When I first started out baking, I always thought that icing, frosting, and buttercream were the same thing. I know this may sound pretty silly, but that’s how little I knew about desserts. The only thing I knew was that they all tasted very good.

After doing some research and learning more about desserts, I soon discovered that they are absolutely not the same. I felt pretty silly after finding this out. But after making all three, I actually can see how they are definitely not the same.

How are they different?

For starters, frosting and buttercream both have a similar texture and the same ingredients such as extracts, powdered sugar, and heavy cream. But the one ingredient that makes both of them different is Butter. On the other hand, icing is made using powdered sugar with heavy cream, milk or water.

The difference between Icing, Frosting, and Buttercream:

Icing is a popular cake and cookie topping that is thinner than frosting but also thicker than glaze. Icing will actually set quickly and stiffen after it has been placed on to a cake or cookie.

Unlike Buttercream, frostings do not consist of butter. However, it would not be the end of the world if you chose to add butter to it. But butter is really the only major difference between icing, frosting, and buttercream.

Most of the time, frostings are made with shortening or cream cheese. Using frosting is a very great way to make a hyper white cake if that’s the look you’re going for with your cake. It’s also much more easy to color opposed to using buttercream, that has a yellowish tint.

But on the flip side of that, beware of that horrible chemical taste. Shortening does not have that buttery flavor that we all love so without it you will only have powdered sugar and artificial flavorings to depend on for the taste of the frosting.

I personally do not have an issue with using shortening. However, I recommend only using half of a cup in your frosting to prevent the slight chemical taste.

Buttercream is a topping that uses butter as the base. Butter provides a very rich and creamy taste for the buttercream while reducing the sweetness of it. While buttercream has a greater taste than the two, it can be very difficult to color due to its yellow tint.

Would Cream Cheese frosting be considered buttercream if the recipe calls for butter?

Is it okay to use frosting for a recipe that requires buttercream?

Always keep in mind that recipes offer suggestions as to what they believe would go great with the dessert. Now it’s totally up to you and how you would like to make the dessert.

Its always best to do what works for you, if you do not mind using shortening instead of butter then that’s completely fine because it’s your dessert. More than anything, it all comes down to how you would like for it to taste. So always remember to have fun and do whatever makes you happy!

What is the best one to choose?

Personally, I LOVE Buttercream. It works well and tastes great with just about anything. However, this is just my own preference so if you choose to use the other two and they work well for you, then by all means, go with it. Always remember to have fun when you’re making cakes or any kind of dessert. Whatever you make will be th BOMB because you made it! 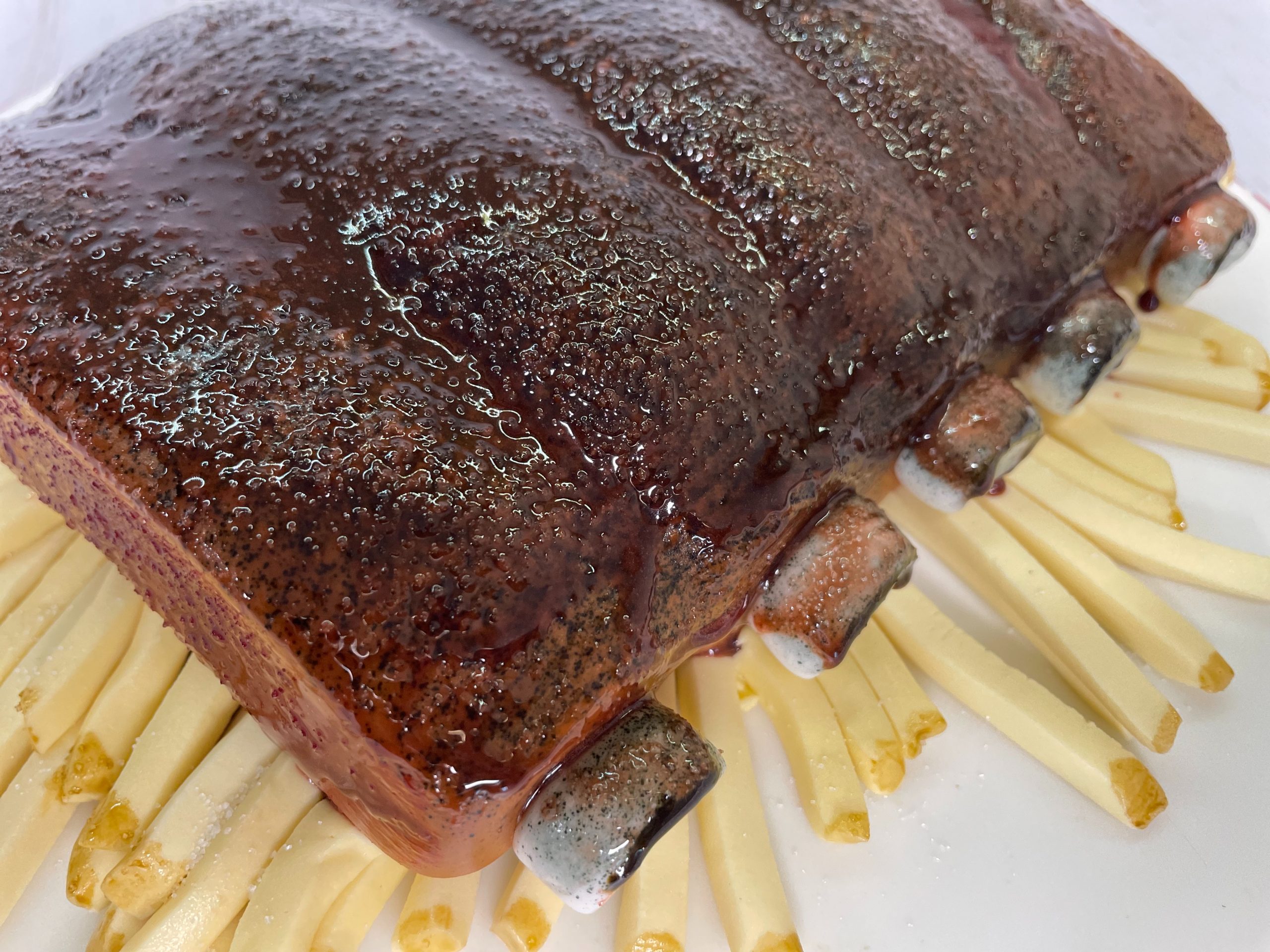 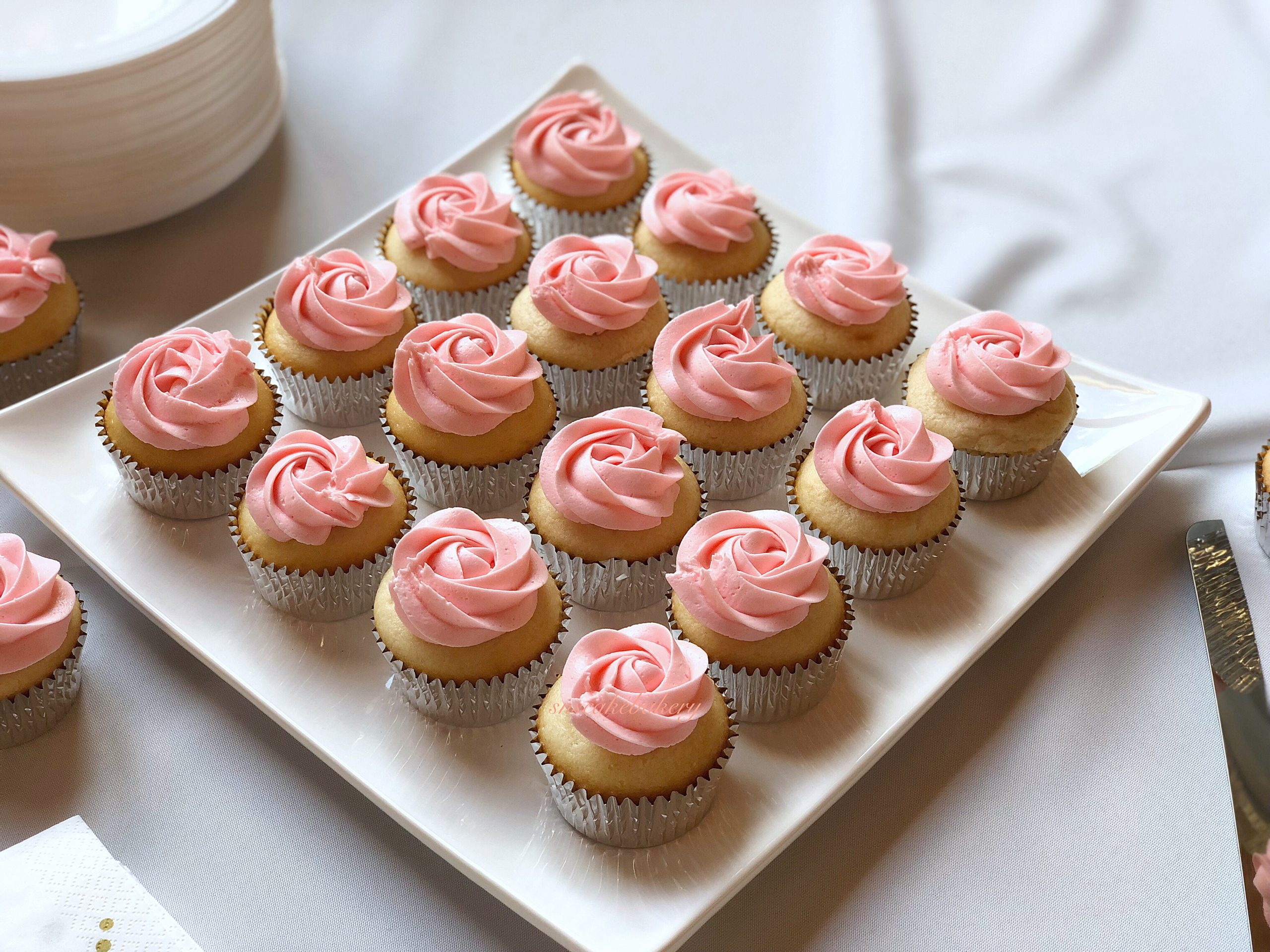 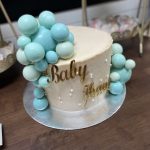 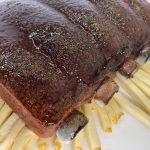